Porsche completely redesigned the Cayman for 2017 and now calls it the 718 Cayman. The turbocharged

The mid-engined Cayman is Porsche’s entry-level two-door, two-seater that sits below the 911 in the company’s sports car lineup. The mechanically related convertible is called the 718 Boxster.

The previous-generation Porsche Cayman was known for its handling prowess and the new 718 Cayman takes it to another level with firmer springs and sway bars, retuned shock absorbers, and wider rear tires to improve lateral grip and tracking stability. The steering rack has a 10-percent quicker on-center ratio adapted from the 911 Turbo, enhancing agility as well as driving pleasure. For additional driving pleasure, the Sport Chrono package and Porsche Torque Vectoring (PTV) are also available. Significantly larger cooling air intakes and HID headlights with integrated LED daytime running lights complete the new front fascia. The redesigned rear fascia appears wider than before due to the high-gloss black accent strip with an integrated Porsche logo.

Inside, Google Street View graphics and Apple CarPlay are both available.

The 2017 718 Cayman standard safety features include antilock brakes, traction and stability control, driver and passenger front, side, head, and knee airbags, front and rear parking sensors, and a rearview camera. Porsche’s Side Impact Protection System is comprised of side impact protection elements in the doors, including the side and head airbags previously mentioned. The Porsche Car Connect option adds emergency telephone assistance when paired to a smartphone.

Our first driving impressions of the 718 Boxster and 718 Cayman were very positive. In the First Drive review of the 718 Cayman, we missed the signature sound of Porsche’s flat-six engine but was impressed with the power and speed the new and more efficient powertrains deliver. Unlike its competitors, the 718 Cayman offers a deep front luggage compartment. Porsche’s pricing on the 718 Cayman and 718 Boxster is finally a bit more conventional, with the Cayman coupe priced below the Boxster roadster.

Look for at least one lower-volume, high-performance model above the 350-hp 718 Cayman before long.

Due to the car’s increased performance, the 718 Cayman uses brakes from the previous Cayman S, andthe 718 Cayman S is equipped with the four-piston calipers of the 911 Carrera. 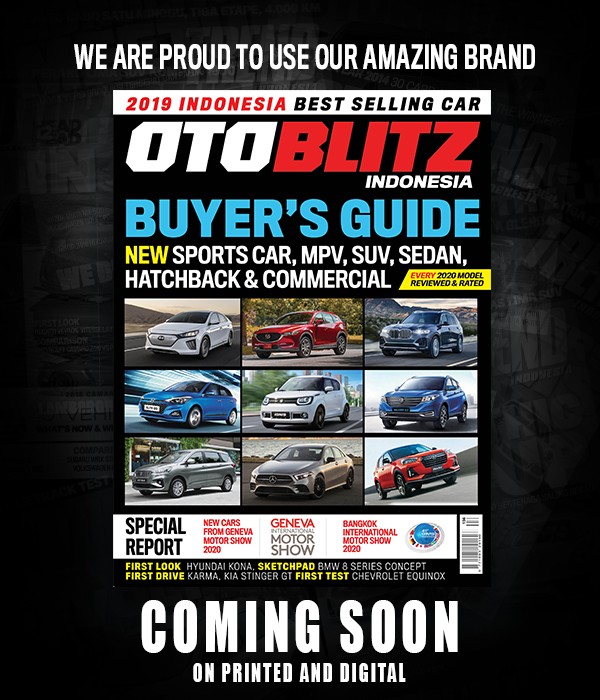